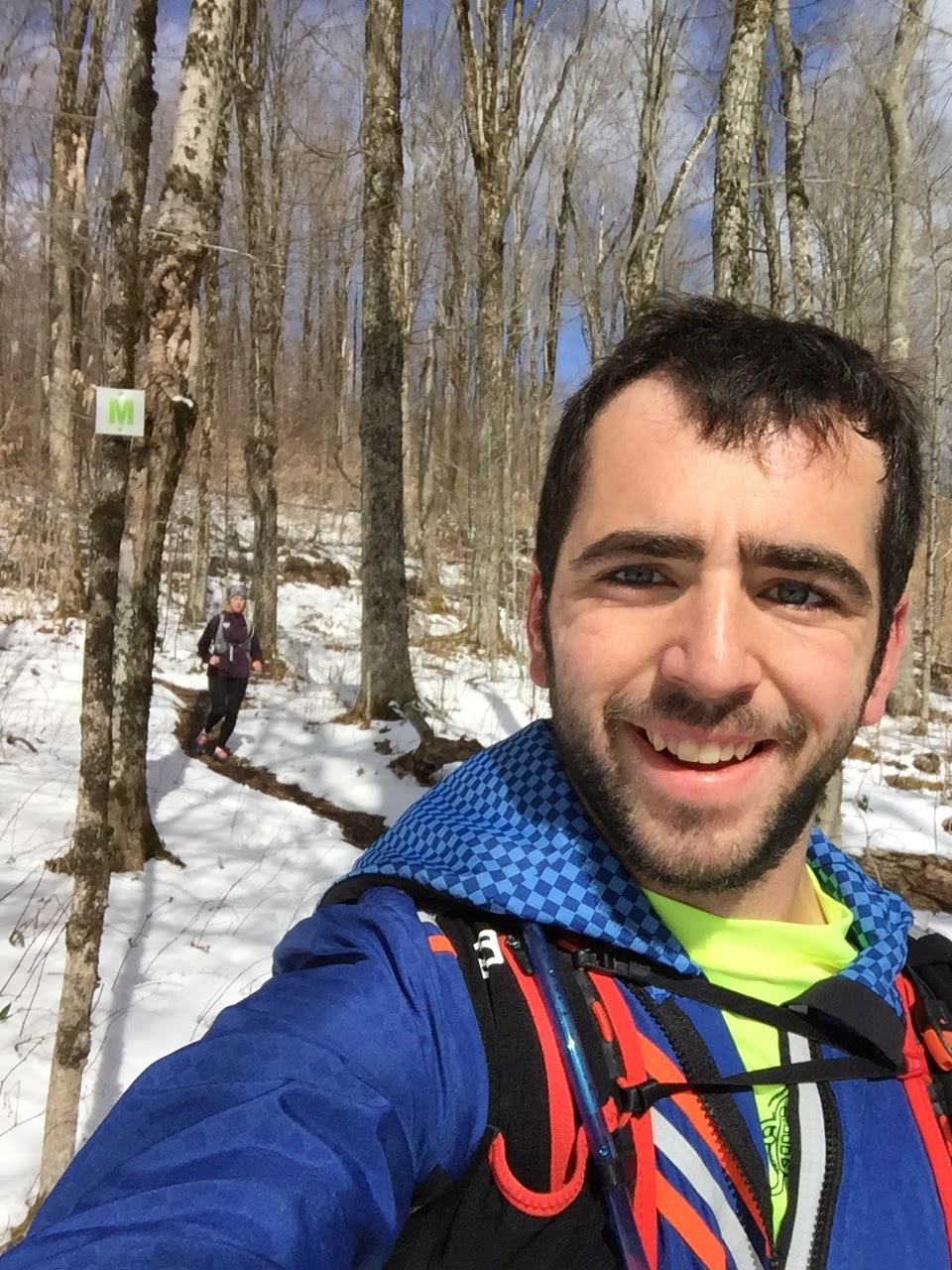 3 weeks to go until I tackle 50 miles in New York State. It is a little scary to think about running that far, but I’ve done it before. What is a tad bit scarier: its about 3 months out from running my first 100 miler. Now that is scary. While I have been treating Bear Mountain as a goal race (hoping to PR in the 50 mile) I cannot lose sight of my lofty summer goal. Because of that, I am taking a few days off because my ankle is a bit tender. I think I tweaked it during the Six-hour 2 weeks back. Even though I can run on it with only some minor discomfort before it eases up, I think the best course of action is to rest and let it heal. Even if Bear Mountain turns out to be a sub-optimal performance, if I come out of the race feeling healthy I will be in a much better position to train for the months leading up to Vermont.

Tuesday I ran after work in the dry heat of Southern California. Besides what Strava tells me about this run, all I can really remember is how dry my mouth was. I really hope my performance in the heat starts to improve since that is definitely a weak point.

Wednesday was my workout day for the week. I was planning on doing a progression run over eight miles, starting at about 7:30 and ending at 6:45/mile. For whatever reason, I blew up on this run and only made it 6 out of the 8 miles. To be fair, the pace may have been ambitious given my cold and my 50K attempt just a week and a half earlier, but to just miss a workout by so much was a bit devastating.

Thursday I did my best to explore the neighborhood and not just the bike path I had been running every single day. It was an easy day and I logged about 9 miles around town. While the scenery was a bit different, the flat, turn-free running was still pretty boring. This was the first day I remember my ankle noticeably hurting, probably form my hard effort the evening prior.

Friday back in Boston, I did my favorite 10K route. That’s it!

Saturday, instead of doing my planned long run Colleen and I ran 5 miles together around her parents house. Nothing crazy, just some conversational miles.

Sunday, Colleen and I hit the trails at Highland Forrest near Syracuse. Winter was clinging on for dear life, so there was some light snow and ice, but nothing unmanageable in trail shoes. I wound up logging 20 miles or so, which was great for the amount of time I had. Oddly enough, my ankle didn’t hurt on the trails. I think this was due to the variety of terrain and hills as opposed to straight pounding on the road.