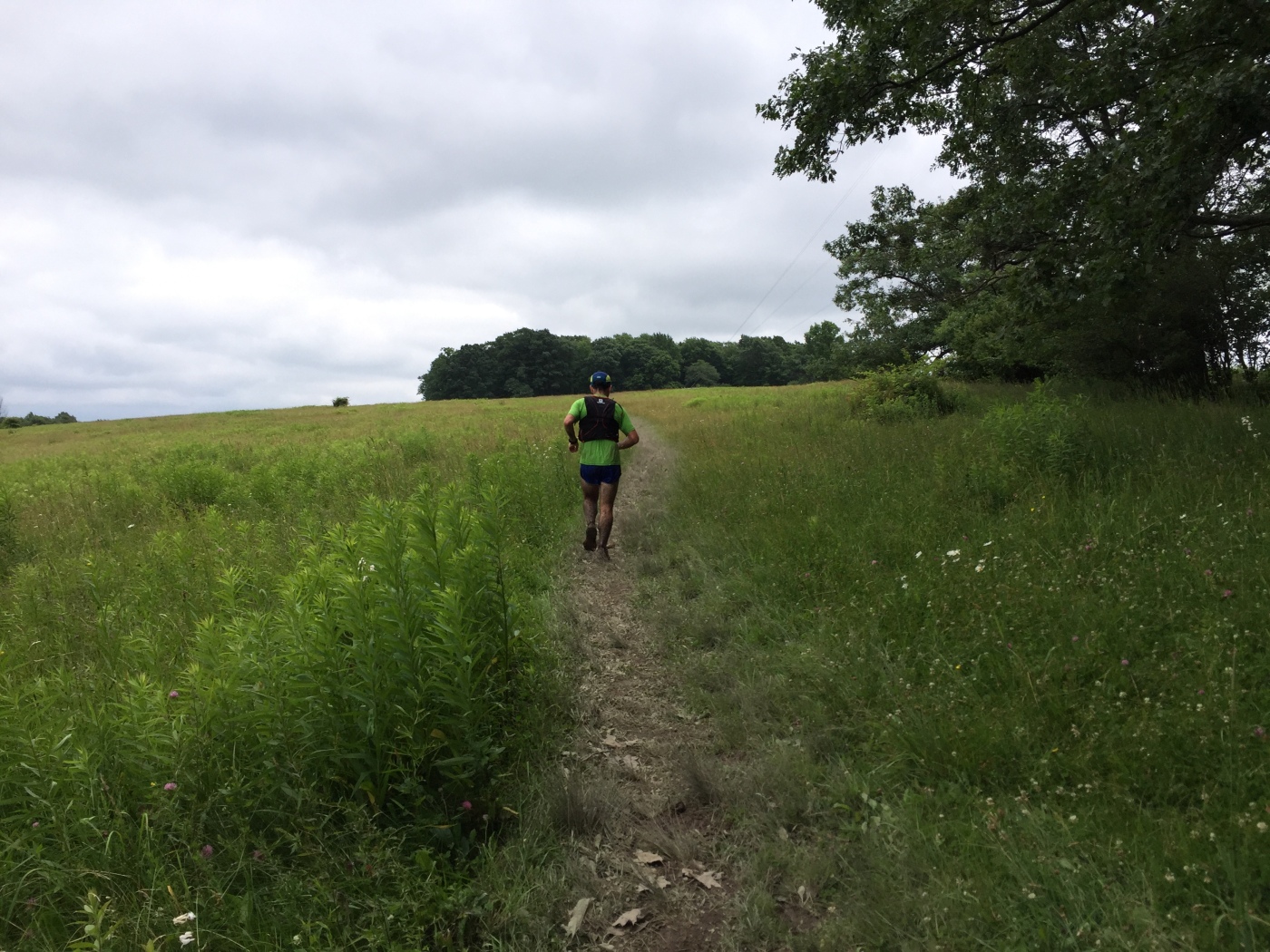 Matt just finished his first 50 miler and I gotta say, I thought he was insane before but now it’s 100% confirmed. Not only was this course 50 miles, it was 50 miles of pure mud.

The race has either a 25k, 50k, or a 50 mile option and obviously he chose the 50 miler. The course was one 16.5 mile loop, so he did the loop 3 times. The 50 milers could have a pacer for their final loop, which I had blindly volunteered for, because love makes you do stupid things I guess.

For the first few hours I was just waiting, as patiently as humanly possible, for the runners to come back around for their second loops. When they finally did, they came in looking like they just rolled around in the mud with some wild animals. I’ve done 2 Tough Mudders and I’ve never seen that much mud.

A lot of people dropped out after one loop, despite being signed up for the 50k or 50 miler, out of fear of injury from how insane the conditions were. Matt came back around for his second loop looking like a total pro, pumped for round 2. I couldn’t help but wonder if there was really a heart inside of this man, or if he’s just a really realistic robot. Verdict is still out on that one though.

There were roughly 70 people signed up for the 50 miler, and only 22 finished. TWENTY TWO. Most dropped out after one or two loops, and some sane, rational human beings didn’t start at all with how the conditions were. Plus I’m sure there were some injured runners, AKA my brothers and sisters.

It was a blast to pace him – I finally felt like we were on the same level! Just gotta make him run 30 miles before we go for a run together. He was in great spirits and shockingly still running most of the course instead of walking/hiking at mile 33 when I joined him. I only ran 10 miles with him before I tripped over a mud covered root and had to catch a ride back to the finish with a pretty sore IT Band. I think I pushed a bit too hard after running 30 miles of trails the weekend before for the Ragnar Relay Ultra.

All in all, it was a wonderful spectating experience, and a great first pacing experience. I met a lot of amazing runners (finishers and DNFers), volunteers, and spectators while I was waiting for Matt to finish running. We also had some good meals in Ithaca – and most importantly, acquired some salt potatoes from the holy grail (AKA Wegmans). I would definitely recommend it to trail runners looking to spend their 4th of July near Ithaca! 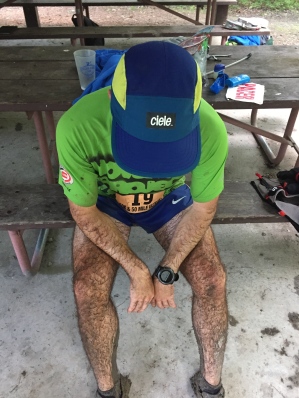